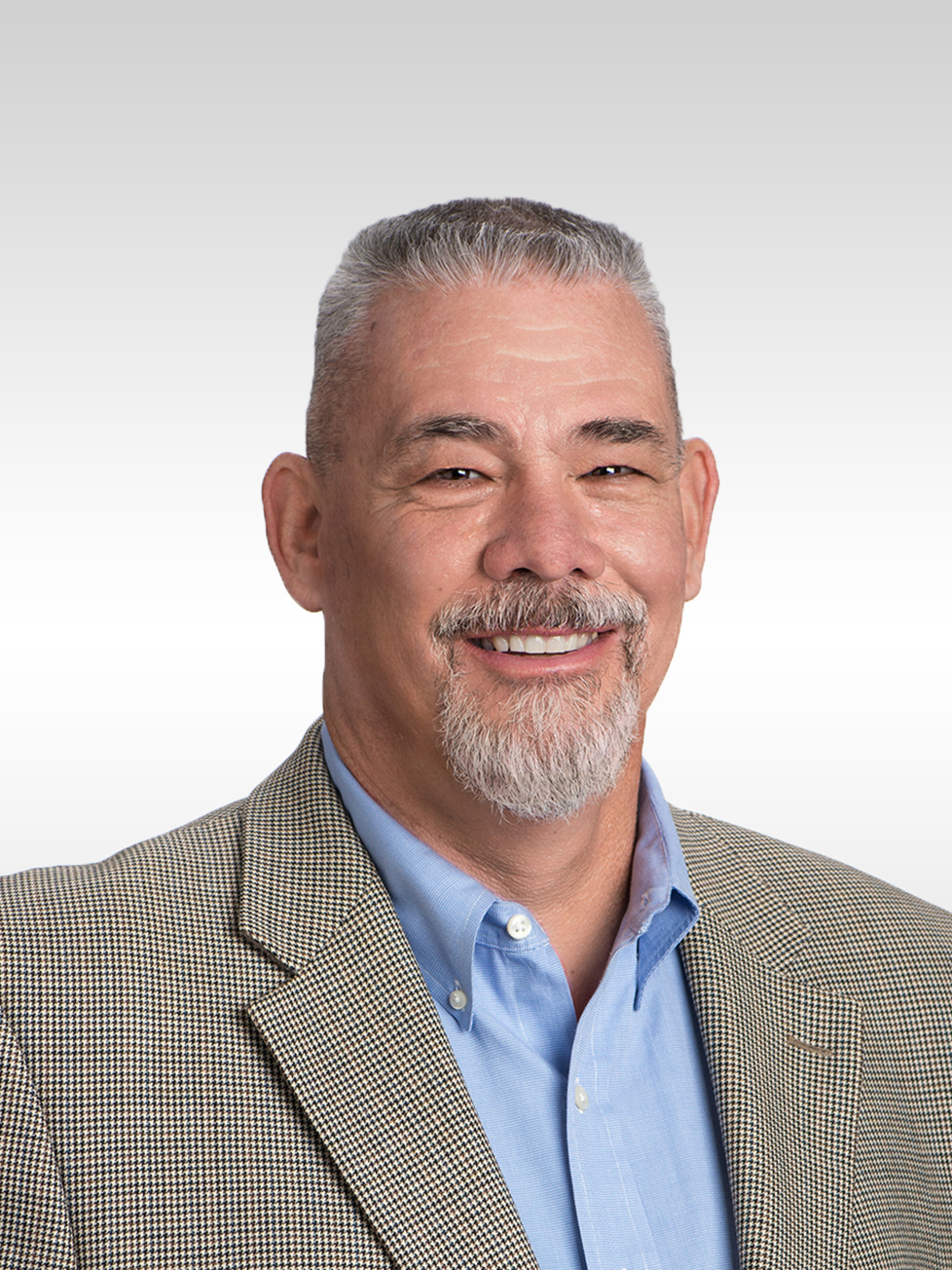 Ray joined Danforth in 2018 as Executive Vice President of Eastern New York Operations. In his role, Ray is based out of Danforth’s Eastern New York office and oversees the company’s operational performance in the various eastern New York markets, including the Hudson Valley, the Capital Region and the North Country. Ray’s responsibilities include maintaining and building client and labor relationships, overseeing project execution, and strategic planning for the Eastern New York market.

As a 35-year industry veteran and registered Professional Engineer in 20 states, Ray brings a wealth of knowledge and years of established business relationships to Danforth’s executive team. Throughout his career he has successfully led a wide variety of large-scale national and international engineering, design and construction management projects, ranging from civil, environmental and infrastructure planning and development to sports facility design. Most of Ray’s career was spent with CHA Consulting where he started as a Design Engineer in 1984. Over the next 20 years he went on to manage various engineering departments within the company, and in 1997 founded the Sports Practice at CHA. Ray’s leadership in this market transformed CHA Sports into an $8 million per year, internationally recognized firm for sports facility design. In 2009 Ray transitioned to Director of Emerging Markets, then was appointed CEO and finally Executive Chairman of CHA Consulting. Throughout his tenure as CEO, the firm’s personnel increased to 1,200 people located in 5 countries, and revenue grew from $136 million to $218 million.

After a semi-retirement in 2014, Ray founded Yeháhes Advisors, an infrastructure advisory firm for which he served as managing partner until joining Danforth. At Yeháhes Ray’s primary focus included management and project development services tailored to the needs of the A/E/C community and capital project planning for clients in the infrastructure markets.

Ray attended the U.S. Military Academy at West Point and graduated from Union College with a BS in Civil Engineering. He serves on the board of the Center for Economic Growth (CEG), is a life member of the American Public Works Association (APWA). Ray was formerly a board member of both the Business Council of NY as well as the Adirondack Sports Commission.