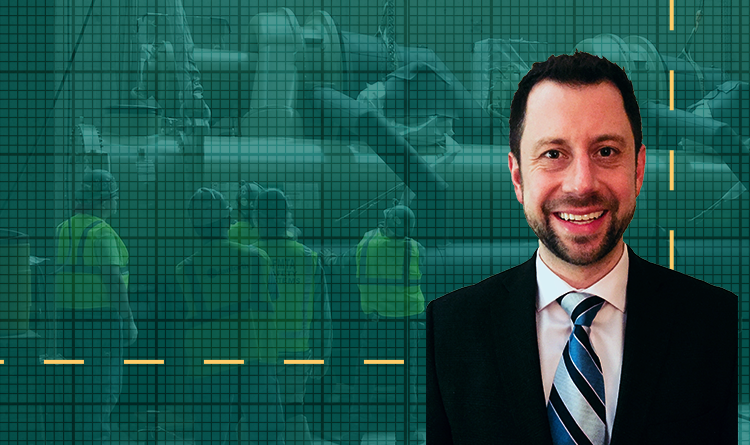 Danforth is pleased to announce that Michael Ranalletta has been promoted to Chief Estimator for our Rochester region.

Mike is a graduate of Alfred State College with a Bachelor of Science degree in Mechanical Engineering Technology. He joined John W. Danforth Company full time in 2006, holding the position of Estimator prior to his promotion. Over the course of Mike’s tenure with Danforth, he has estimated many large scaled, high profile projects with great success.

Our Victor Estimating Department has been led by Dan Timmerman since 1999. Dan has been instrumental in the growth and success in the Rochester and Syracuse Region. Dan will assume the role as an Estimator and Mentor to finish out his career at Danforth.

Please join us in congratulating Mike and supporting him in his new role.