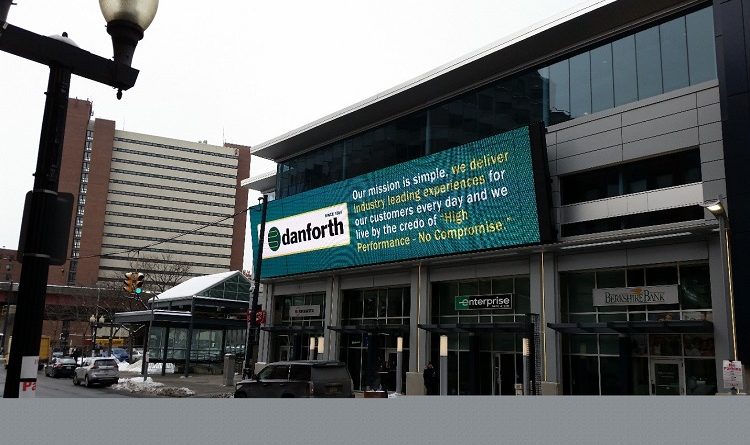 John W. Danforth Company was a proud sponsor of the Metro Atlantic Athletic Conference Tournament, which took place this past week at the Times Union Center in Albany.

“As Danforth’s business grows in the Capital Region, we wanted to use this opportunity to promote who we are as a company and what we do on a larger scale” said Raymond Rudolph, Executive Vice President, Capital Region. 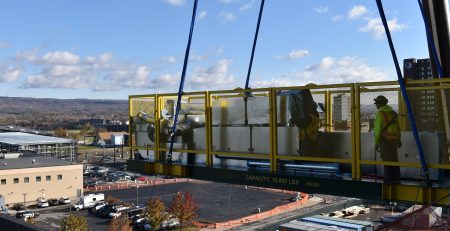