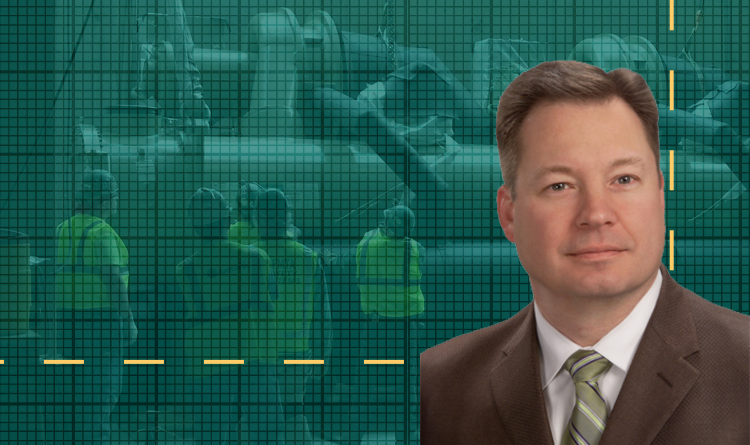 The John W. Danforth Company is pleased to announce that long-time company leader John Samar has been promoted to Executive Vice President of WNY Operations. In his new role, John is responsible for the overall execution and day-to-day operating activities for contracted work in Danforth’s Western New York region, to ensure the company is meeting all project-related forecasts. Other areas of responsibility include project management mentoring, union relations, purchasing and sub-contractor management, and oversight of Danforth’s CAD department and fabrication shops.

John is a licensed Professional Engineer and joined Danforth in 1997 where he has held a series of project management and leadership positions with the company. He most recently served as Vice President of Project Management. Among the several high-profile projects under John’s leadership are the new University at Buffalo Jacobs School of Medicine and Biomedical Sciences building on the Buffalo Niagara Medical Campus, the new John R. Oishei Children’s Hospital, and projects at New Era Field and General Motors.

John is president of the WNY Plumbing & Mechanical Contractors Association and has completed numerous industry training and leadership programs throughout his 30-year career. He graduated from the University at Buffalo, where he earned a Bachelor of Science in Civil Engineering.