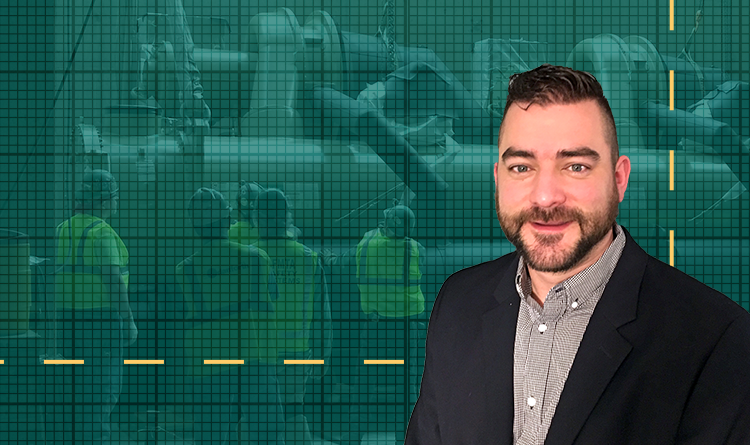 Chris is a graduate of Alfred State College with a Bachelor of Science degree in Mechanical Engineering Technology. He joined John W. Danforth Company full time in 2009, holding the positions of Estimator and Senior Estimator prior to his promotion.

Over the course of Chris’s tenure with Danforth, he has estimated many large scaled, high profile projects and done so with great success, high margins, integrity and performance. He has also shown the ability to enter into new markets for Danforth and be successful in acquiring good, profitable jobs.

Chris is taking over leadership of the ENY estimating department following Bill Tougher’s retirement. Moving forward, Chris will be responsible for leading the estimating of Engineered Construction in the ENY Region while supporting the other Danforth Regions. Chris will also be responsible for supporting the Negotiated Solutions offerings in the ENY Region.