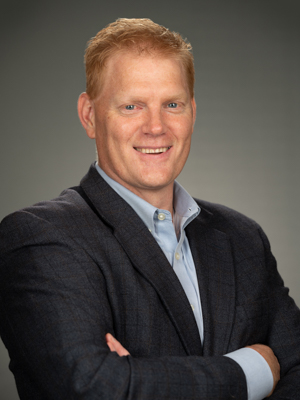 As the Vice President of Eastern New York Operations, Craig leads a region which includes the Capital District, North Country, Hudson Valley and New England. In his role, Craig is responsible for Danforth’s construction operations and performance throughout those regions. Craig works with the Eastern New York project management teams to ensure Danforth is delivering an industry leading experience to every client. His primary focus includes P&L accountability for the region, annual budget development and regular fiscal reporting, client relations, continuous training and development of the operations team, and supporting the business development and sales teams in their efforts to secure new work.

Craig joined Danforth in 2019 bringing over 20 years of industry experience. Prior to joining Danforth, he was the President of CHA Tech Services, a subsidiary of CHA Companies. In that role, he was directly responsible for all aspects of the company’s operations including growth strategy, business development, operations, and finances. During his time at CHA Tech Services, he successfully increased the top-line gross revenue by over 40% through consistent expansion strategies and new client relationship development. Earlier in his career, Craig was also employed in project management roles at Honeywell Building Solutions and Siemens Building Technologies.

Craig graduated from Clarkson University with a B.S. in Mechanical Engineering and subsequently from the Pace University Lubin School of Business with an M.B.A. in Financial Management.