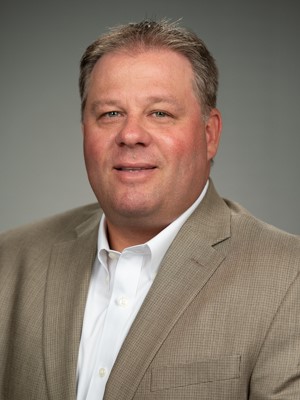 Jason is the Vice President of Preconstruction and is responsible for the oversight of the Preconstruction Department and Estimating Department in its entirety as well as business development. He manages the chief estimator and department personnel to ensure the procurement of projects that align with our company mission. Jason is a valuable asset to Danforth because he is able to identify, develop and implement market driven strategies aimed to grow the company.

Jason began his professional career as a Design and Build Intern with Danforth in 1999. He spent time developing his engineering and sales skills while in this role before being hired as a Design and Build Sales Engineer in 2001. Throughout his sales career, Jason has been able to acquire millions of dollars of negotiated and bid work in a multitude of markets including Healthcare, Sports & Entertainment, Commercial, K-12 Schools, Higher Education and Industrial. Jason’s strong interpersonal skills have allowed him to develop and maintain key industry partnerships with clients and vendors alike. These relationships have helped him in his current role to secure additional business and support the company mission.

Jason embodies Danforth’s commitment to developing leaders in the construction industry. He is able to be an effective leader because of his thorough understanding of construction, market conditions and sales that were developed in his prior positions at Danforth. This holistic view gives him key insights to the development, procurement and execution phases of a construction project which he uses to add value to our clients.

Jason is an active Western New Yorker who is involved in the community. Jason is a product of Alfred State College where he earned his Bachelor of Science in Mechanical Engineering Technology.