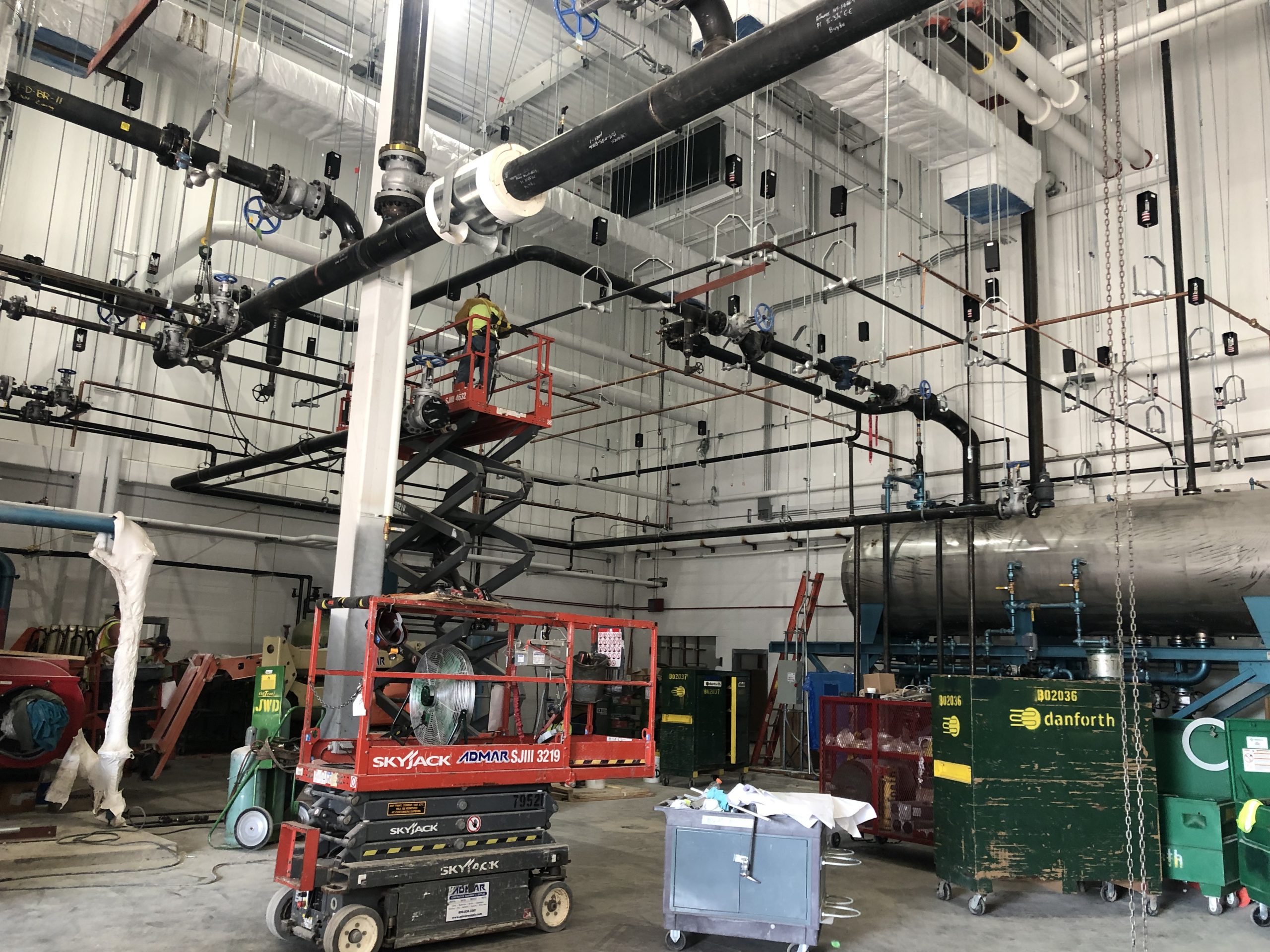 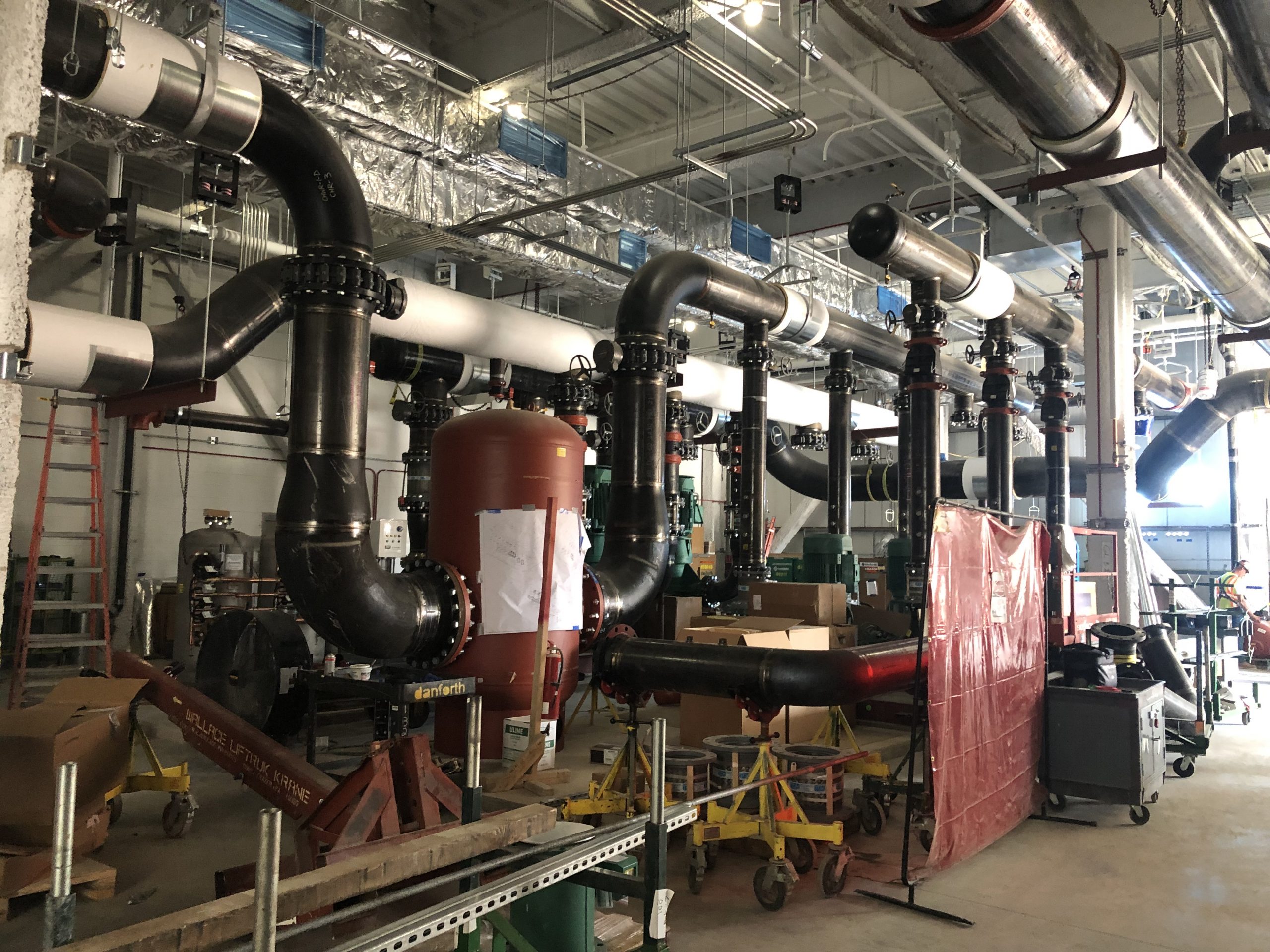 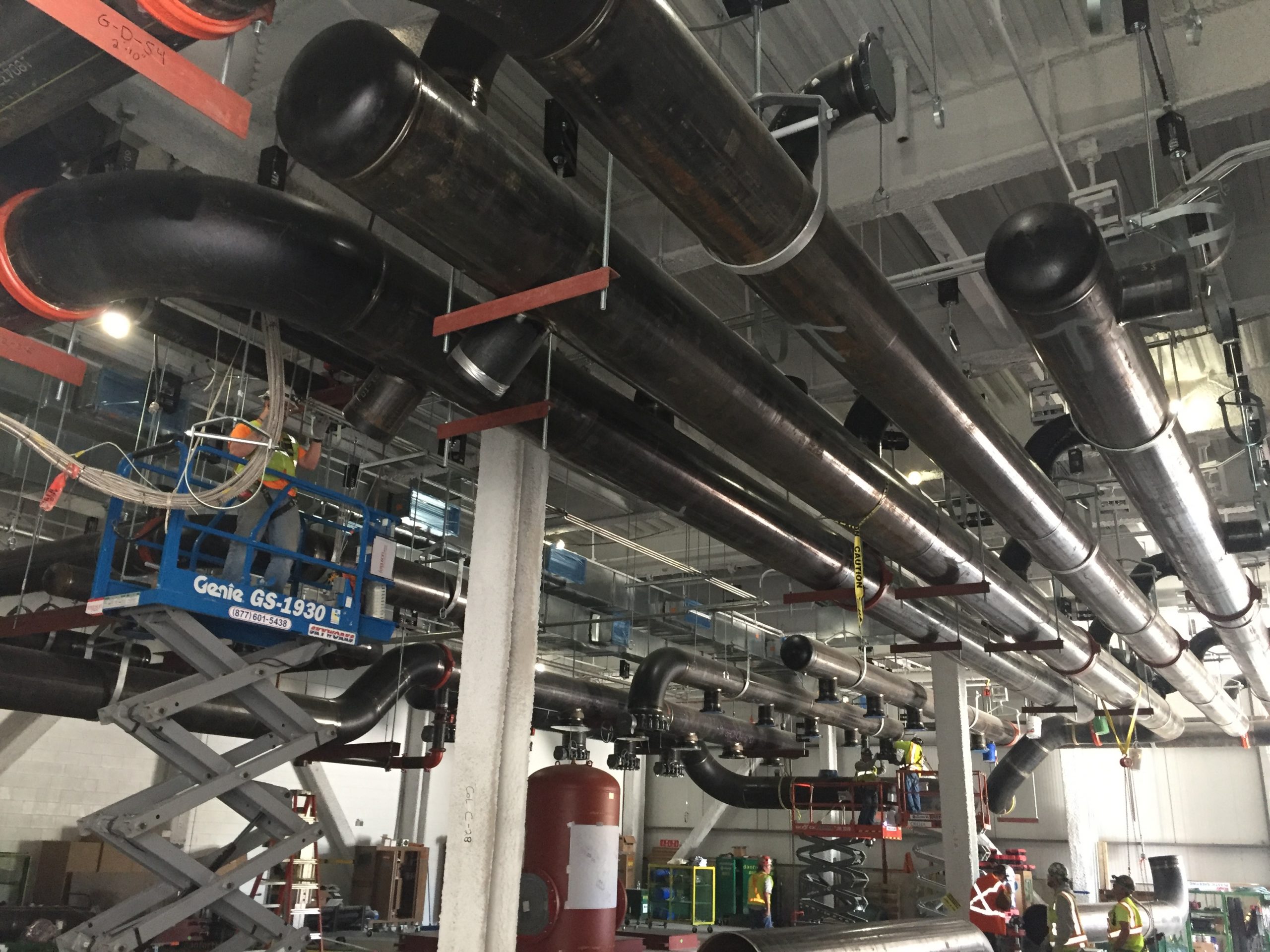 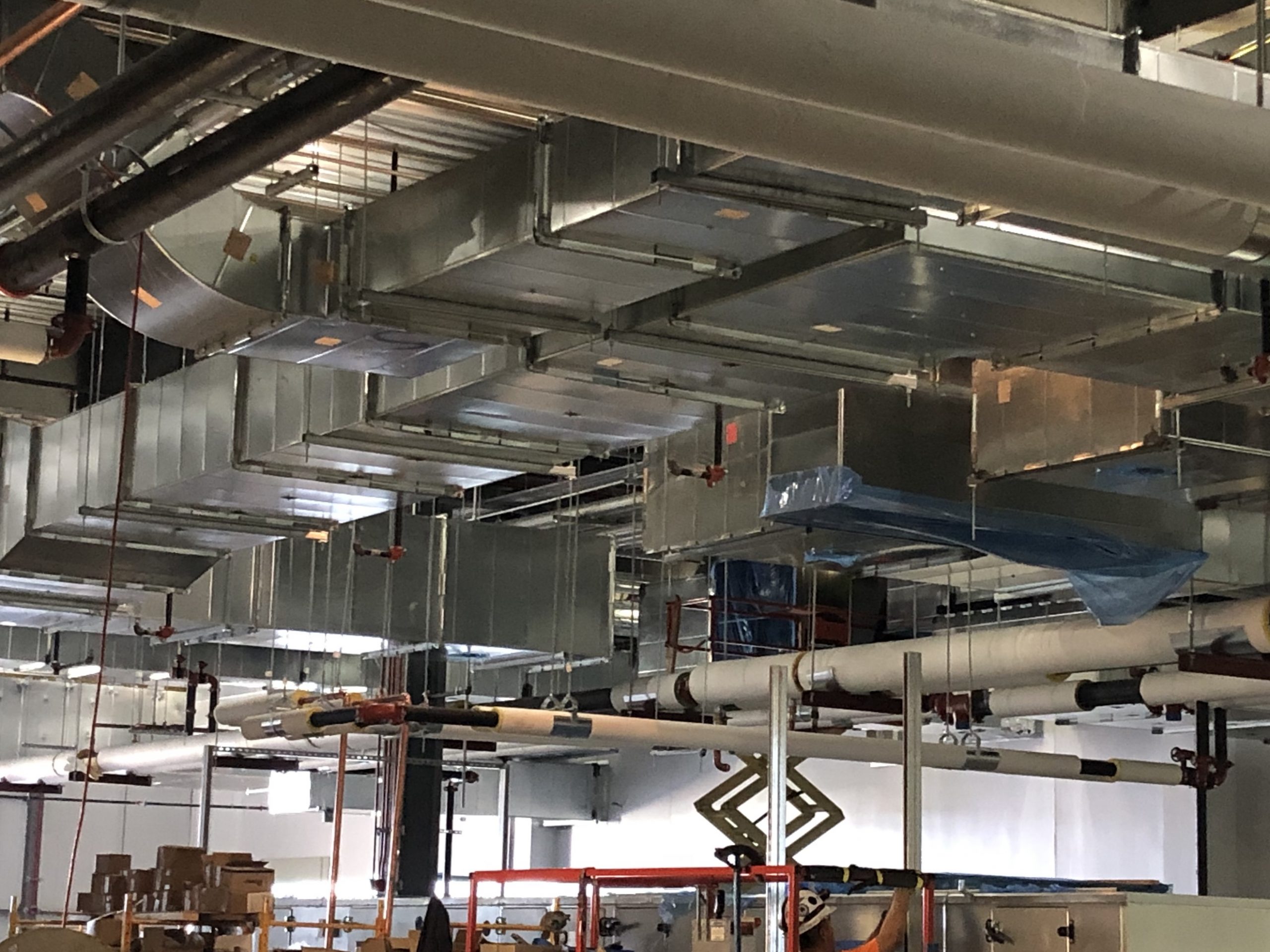 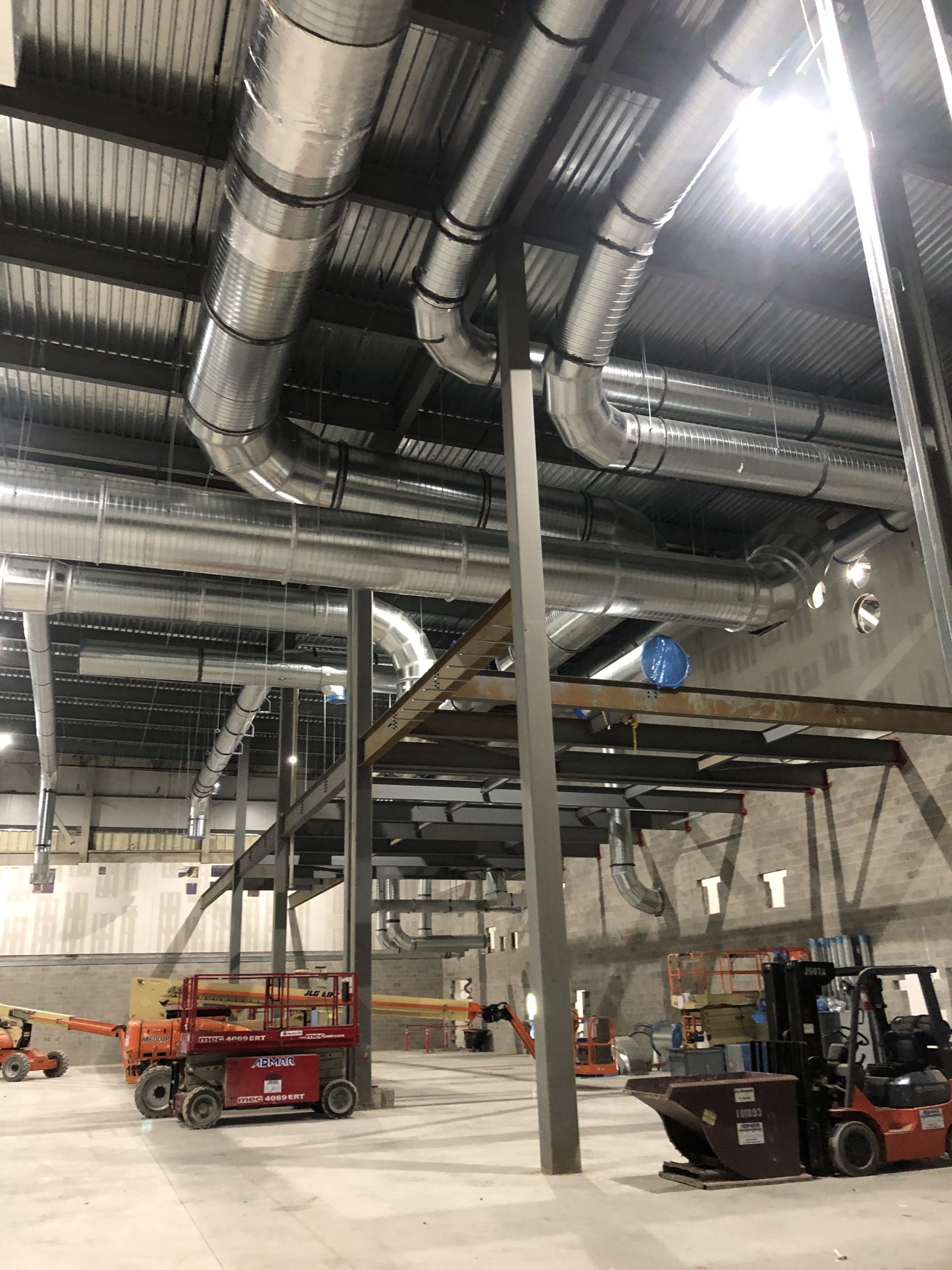 In January 2019, Danforth was awarded a contract valued at $35 million for a 320,000 sq. ft. pharmaceutical manufacturing facility located in Dunkirk, New York. The contract consisted of multiple packages which included wet and dry mechanical, plumbing and process piping.

Although this project was initially behind schedule due to late awards of subcontracts, our Team was able to complete over 130,000 field man hours in only eleven months. This was an immense amount of work for a small period of time, but with careful planning, logistics and coordination, we rose to the challenge, allowing for turnover to ownership as per the originally scheduled completion date. Our Team overcame additional challenges with design changes, congested work areas and delays to the shell construction.

Our Team completed the installation of all duct and pipe in the facility, which included major mechanical, plumbing, process services and process equipment. Installations of equipment included a WFI generator, two air compressors, two 30 ft. tall process waste tanks, 30 AHU’s (air handling units), two boilers and two chillers. As a result of this project, Danforth has been named the preferred contractor for the Owner on the job site. 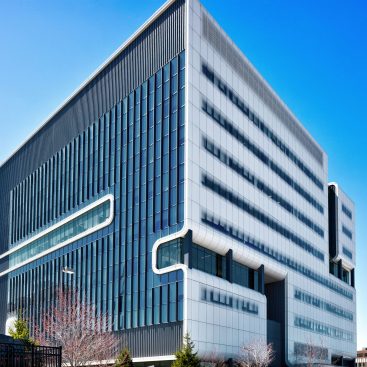 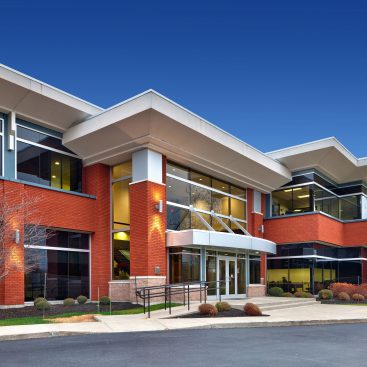 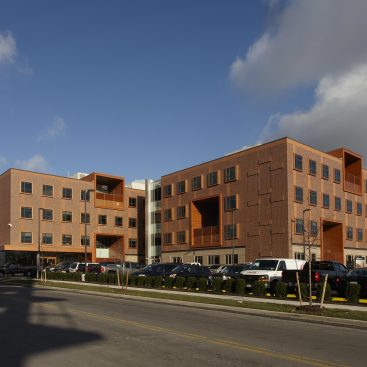