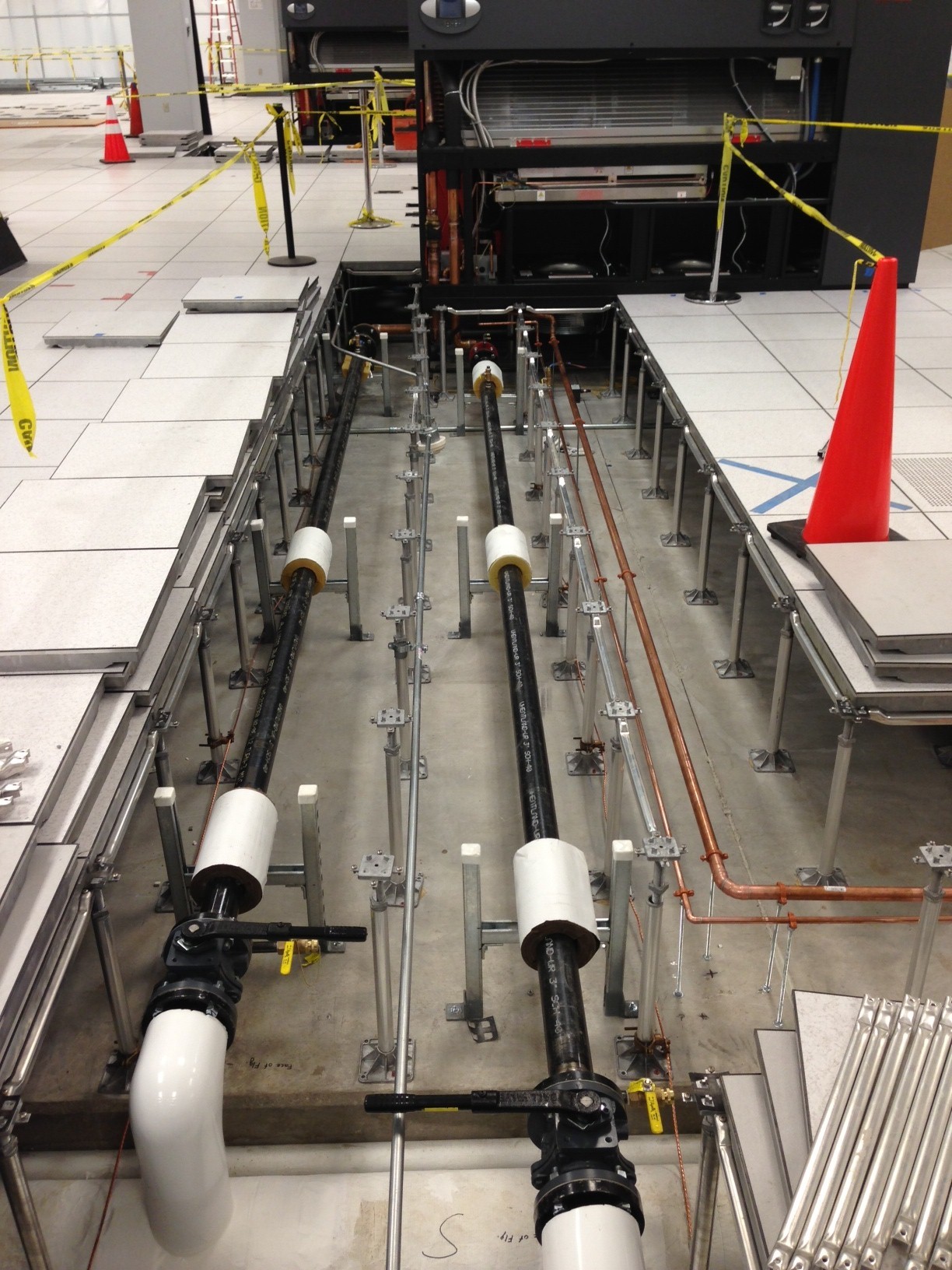 Danforth partnered with Wendel, Whiting-Turner, and M&T Bank on this former HSBC-owned facility for the Phase III expansion. This project required our team to completely overhaul the mechanical systems for the facility.

Danforth’s first task was to demolish the existing CRAC units and chillers. We then replaced this equipment with nine new CRAC units and three new chillers. Danforth also completed major piping infrastructure changes to build in redundancy for the new system.  Finally, we created a new flow solution for the facility’s condensed water system. This allowed the facility to run two completely separate loops at different temperatures as well as simultaneous use of the free and mechanical cooling systems.

Our ongoing work at this facility has resulted in a long term partnership, providing the owner with operational security because of Danforth’s familiarity with their systems and needs. 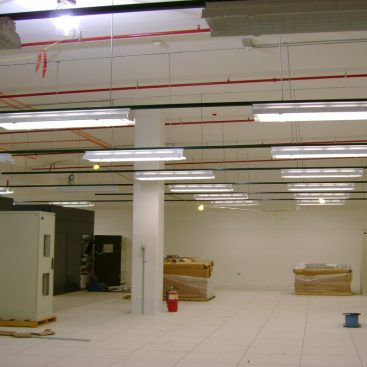 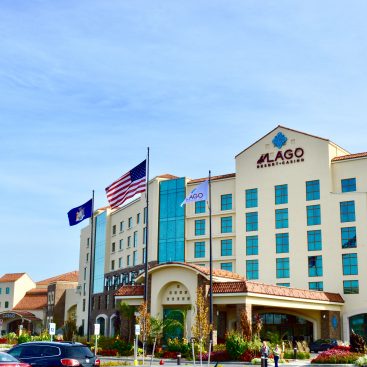 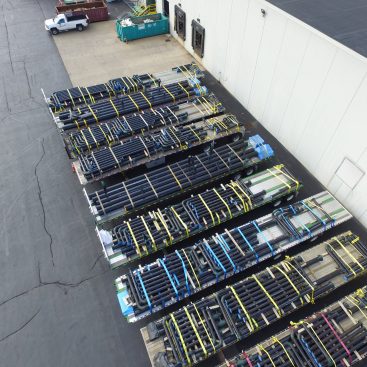