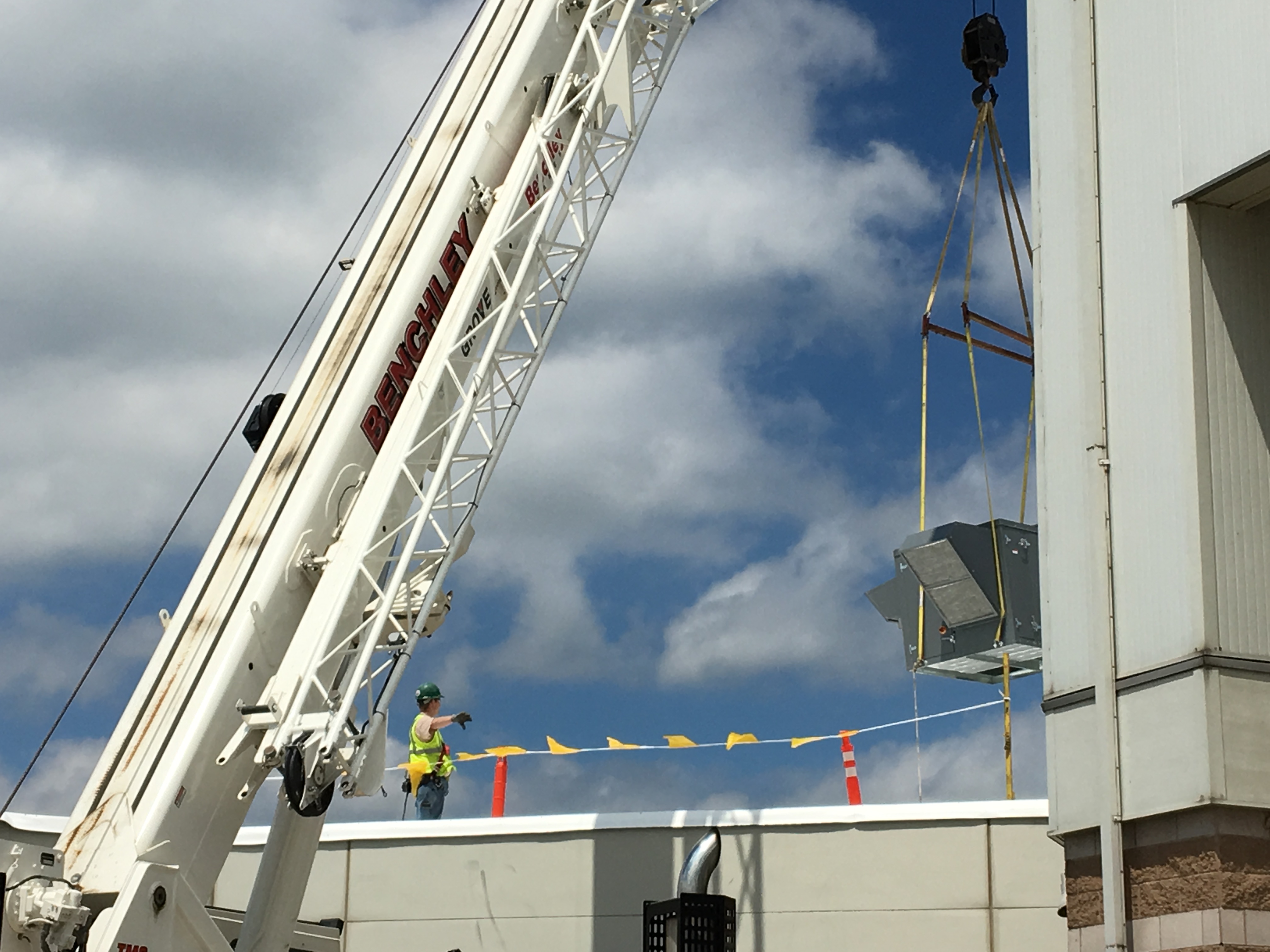 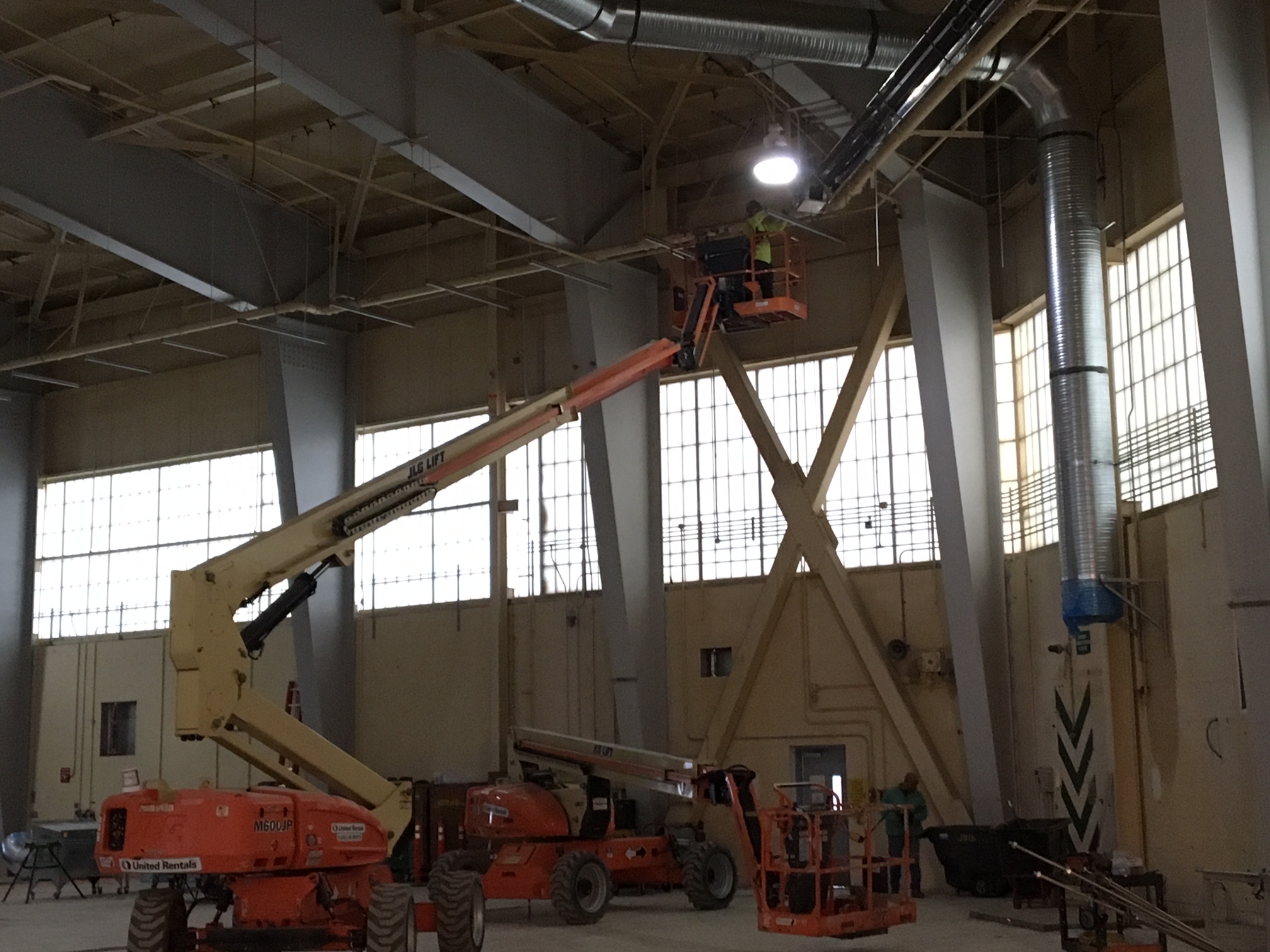 Danforth was selected to renovate two maintenance hangers at the Niagara Falls Air Reserve Station used for the maintenance and cleaning of large aircraft.

To comply with deadlines, Danforth had the project underway less than two weeks after being awarded the job. To adhere to Federal Aviation Administration restrictions, Danforth spent hours coordinating and planning crane lifts to avoid impeding flight paths.

Safety is of utmost importance to Danforth and was critical when working with 45’ ceilings in the hangers. These are reached using 60’ JLG boom lifts; time and patience on the part of our team are critical. Danforth enforces employees to stay 100 percent tied-off at all times when performing this work as an additional safety precaution. 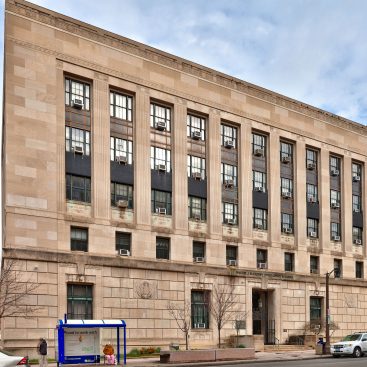 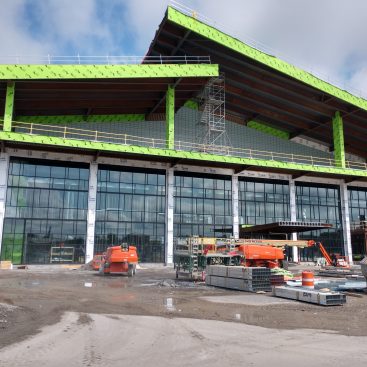 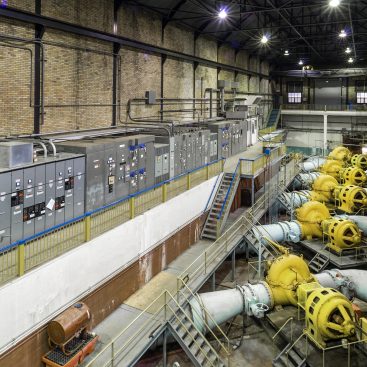 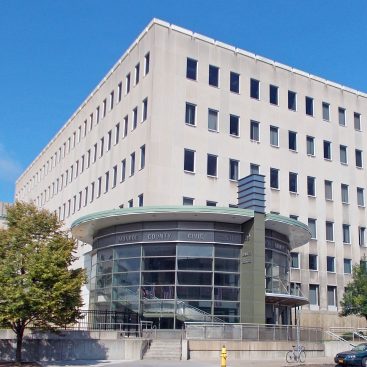